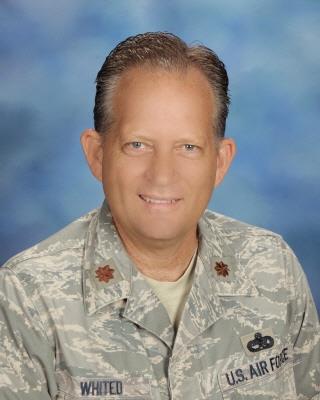 Before entering the Air Force in 1985, I grew up in a small country town in central Ohio. Since then, I have lived in numerous states and countries. My career started as an E-1 (Airmen Basic) working on fighter aircraft and progressed through multiple positions.  Later, I was commissioned as an Officer (2nd Lt) which ultimately culminated in 25 years of service to our country.  My specialties are in team leadership, logistics, operations/program management, and aircraft maintenance on multiple airframes.
After retirement I was selected for a position in the corporate sector as the Military Regional Customer Director (aircraft engine specific tooling) for Rhinestahl Corporation holding responsibility for all Department of Defense accounts in the U.S. which operated, maintained, and/or rebuilt General Electric aircraft engines.
After a couple successful years at Rhinestahl I decided to look for a position where I could use my experiences to help better other peoples' lifes.  The decision brought me to this opportunity in AFJROTC.  I have found in the past 5 years at Deer Valley High School that connecting with our youth and helping them focus their futures has been much more rewarding than chasing the corporate ladder.  I am quite appreciative of the opportunity to lead such a fine group of young cadets and, hopefully, in some small way improve their ability to excel as they enter their next chapter of life.
Copyright © 2002-2020 Blackboard, Inc. All rights reserved.