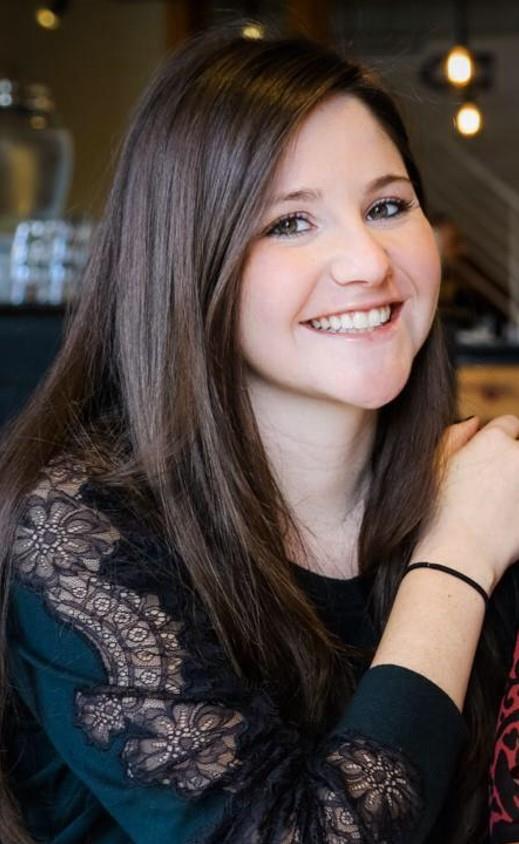 Gina Etzel has been teaching English Language Arts in the Deer Valley Unified School District for ten years.  This is her sixth year at Vista Peak School and she previously taught at Barry Goldwater High School.  Ms. Etzel received the Rookie of the Year award for the district her first year teaching and received DVUSD Teacher of the Year for the 2016-2017 school year.  She completed her Bachelors of Science in Secondary Education with an extended major in English Literature at Northern Arizona University.  Ms. Etzel grew up in Salt Lake City, Utah and has been living in Arizona for the last fifteen years.

"Some men see things as they are and say why.  I dream things that never were and say why not." Robert F. Kennedy