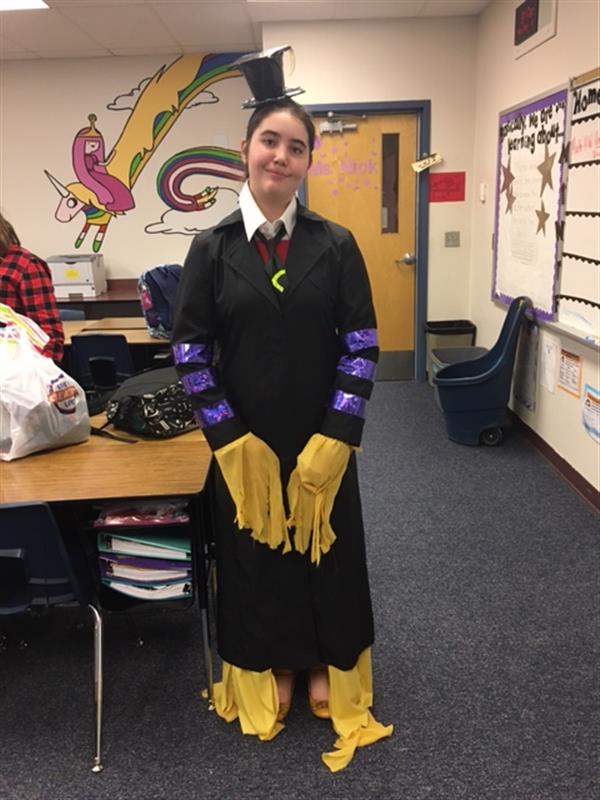 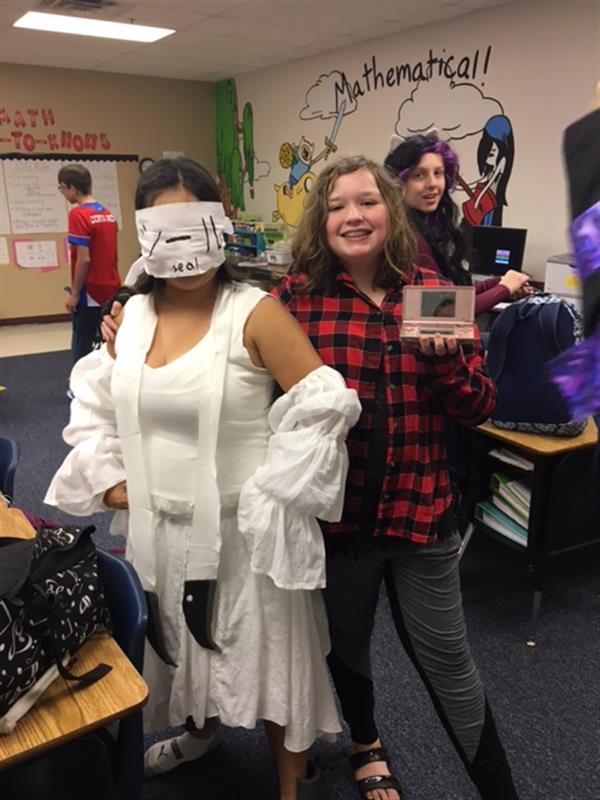 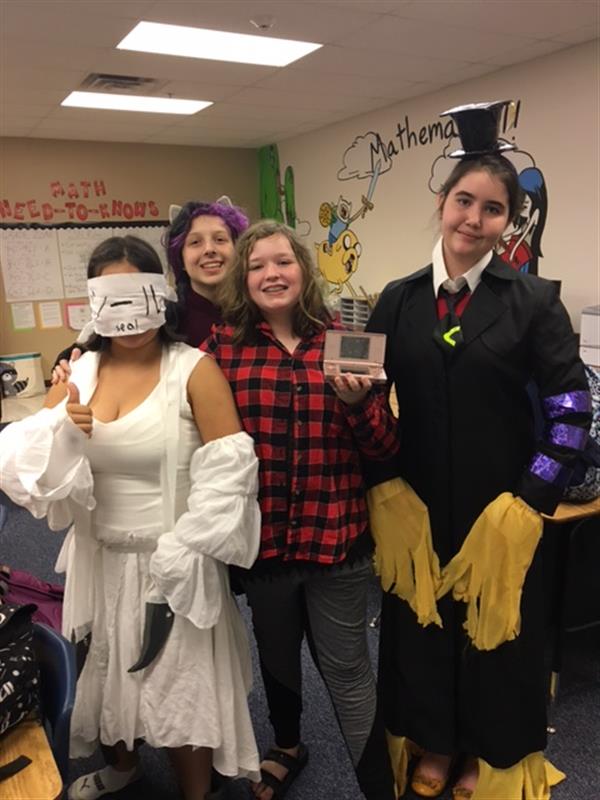 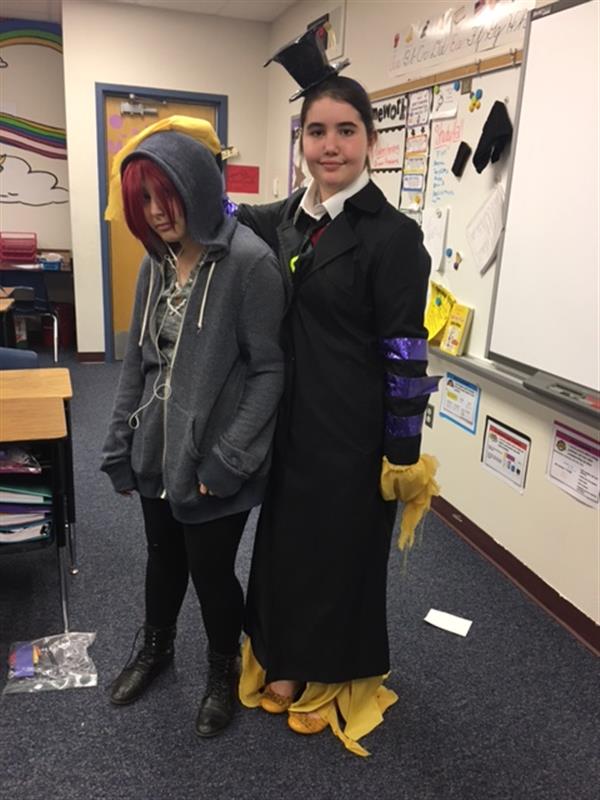 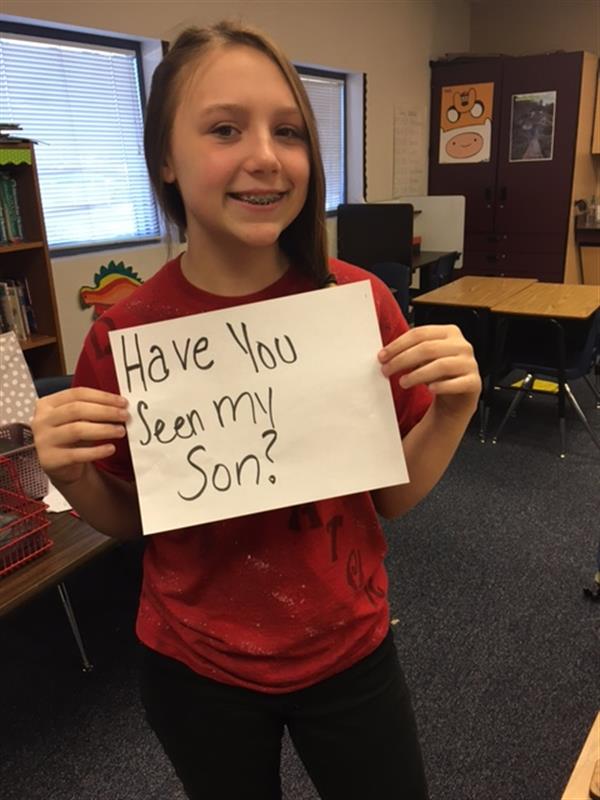 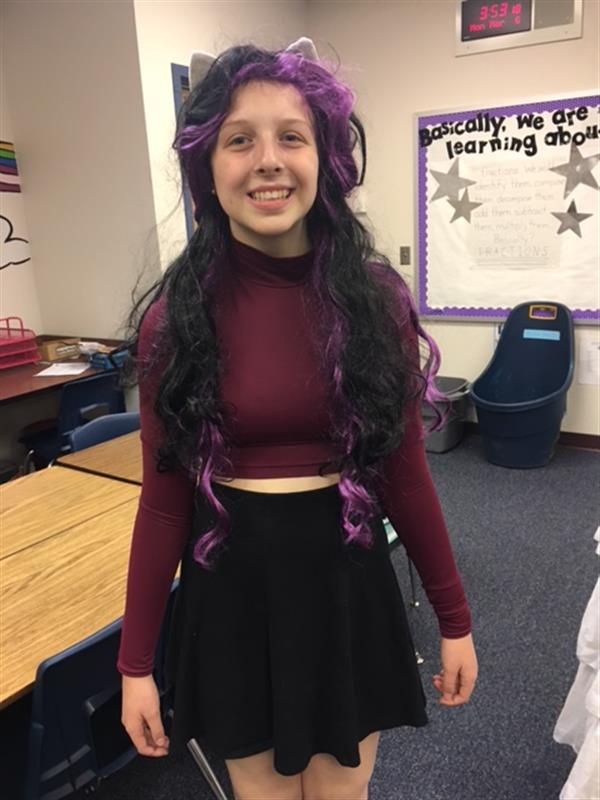 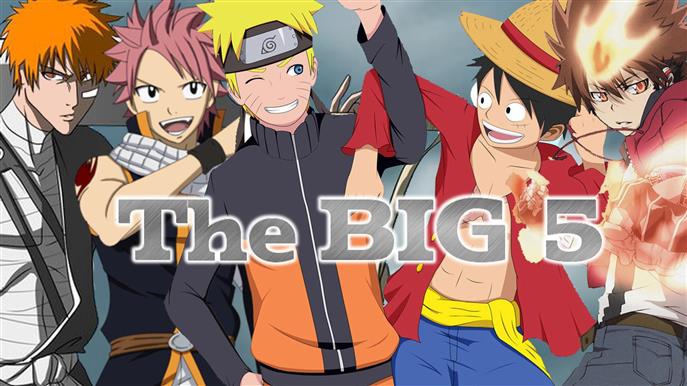 The Anime Club is open to students at Highland Lakes School in seventh and eighth grade. This club explores both new and familiar anime, as well as focusing on Japanese culture and the friendships that come from being part of a passionate fandom! If you'd like to become part of the club, pick up a permission slip from Ms. Nick in room 217 prior to attending your first club meeting. A permission form is required to join, as anime is not rated in the same way we traditionally rate movies in America. Students may be exposed to anime we'd rate G to PG-13. You can stop by Room 217 before or after school to pick up a form or you may come during the school day if you have a pass from your teacher.

The Anime Club survey can be found HERE. Suggest anime you think we would enjoy and feel free to comment on why you think we'd enjoy it. Remember that we can only watch anime up to TV-14 so keep that in mind when you are making suggestions.

すべての学生は、アニメクラブで歓迎されています。 (All students are welcome in the Anime Club!)

Students who have photographs from this year's Phoenix Comicon/Fan Fusion and would like them posted on our site and/or shown on the morning announcements should email them to Ms. Nick.

To put it simply, anime is Japanese cartoons or "animated artwork." But keep in mind, these are nothing like the typical American Saturday-morning cartoons. Anime is distinct from American cartoons in their depth of characterization and plot (among other things). For the most part, the quality of animation in anime far surpasses that of American cartoons. Anime spans many genres, from silly romantic comedies (Marmalade Boy) to fantasy adventures (Vision of Escaflowne and Fushigi Yuugi), high-tech science fiction (Macross Plus), and much more. The most distinctive quality of anime is the subject matter: much of anime deals with "real-life" topics that American cartoons wouldn't touch with a 30-foot pole. For instance, the death of major characters is common in anime, as are complex relationships between characters.

Often mentioned together, manga is the illustrated form (often the original source material) for anime. To put it another way, manga can be compared to an American "comic book" where anime would be compared to an American "cartoon" on television. You know how, in America, some books are made into movies, and some movies are made into books? The same can be said of manga/anime. You can read manga that has no anime associated and you can watch anime that was only written for the screen.

These are, of course, broad definitions. While Japan is considered the center of the anime/manga world, much of the Asian community has made contributions to the genre as well as other countries around the world. In the Highland Lakes Anime Club, we focus predominantly on anime, but discussion of manga is both welcome and encouraged.

Fandom (a mixture of the word "fanatic" and the suffix -dom as in "kingdom") is a general word used to describe a subculture of people that share a common interest. It is usually in reference to pop culture, though a fandom can grow around any area of human interest or activity, both narrowly and broadly defined. "Harry Potter, NAU Lumberjacks, Adventure Time, and Benedict Cumberbatch are some of Ms. Nick's favorite fandoms."

What can I expect to do during Anime Club?

Anime Club begins at 3:35 and ends at 4:30. We spend much of our time exploring new anime as well as watching a few old favorites. There will be other activities during the school year that students will enjoy including learning about cosplay, Japanese culture, and manga.

It is important that everyone who attends Anime Club values each other's time. For that reason, the club will begin on time and students are asked to remain in the room for the duration of the club meetings. Students are not permitted to wander campus or leave campus prior to 4:30 once the meeting has begun. I ask that all cell phones and other forms of media (DS, iPods, etc.) are put away during meetings to promote community and communication with peers.

Though Anime Club is free to join, there may be times that students choose to bring refreshments or to attend activities outside the school/club day. You will be advised in advance of these occasions.

Anime involves many differing themes, characters, settings, and stories. Like most things in life, not everyone will embrace all anime, all the time. Therefore, it is imperitive that students show respect for differing opinions during Anime Club time. Students who are unable to embrace this philosophy will be asked to leave the club. The Anime Club is a safe zone for students to express themselves and explore their favorite anime fandoms!