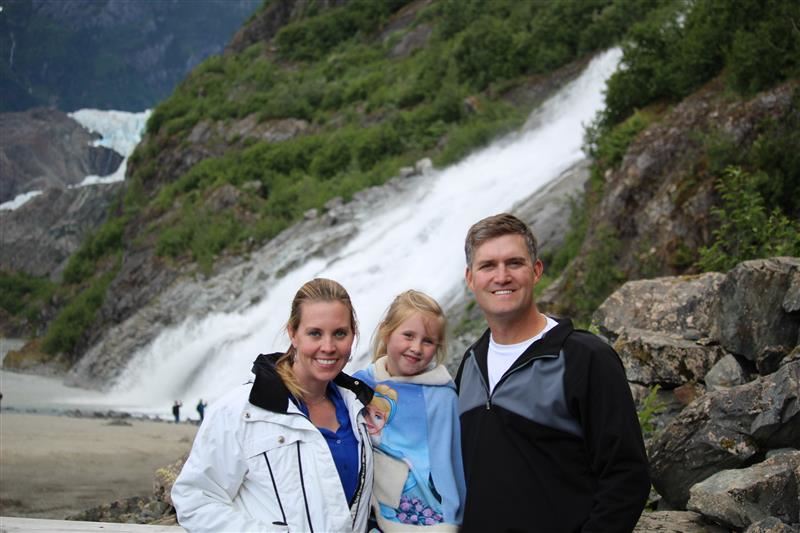 About Mrs. Terrell or Mrs. “T”

Mrs. Terrell’s primary instruments through grade school and most of college were the clarinet for concert literature and alto saxophone for jazz/marching band. Although through teaching she spends most of her time playing other instruments such and flute, trumpet, euphonium, and percussion. These instruments have sparked a strong interest in recent years and with each year teaching she strives to improve on a different instrument to better help her students. In College she was selected as a NAU drum major where she exemplified her leadership skills. She was the woodwind representative for NAU student adversary board and during the summer months at NAU has taught several auxiliary leaderships camps. In the summer months she has severed as a music director of the DVUSD “Music Rocks” camp 2009-2011. Currently, she is the woodwind tech and assistant to director Melanie Britton of the Sandra Day O’Connor Eagle Pride “State Campion 2014” marching band.

As for Mrs. Terrell personality she’s a strong willed, compassionate, amiable, and loving person. Most importantly when not working she enjoys spending quality time with her husband Jason, duaghter Kimsey, and son Jason Jr. "JJ". A person’s family is the core to an individual in representing who they are. Over the years in her adult life since college Mrs. Terrell feels very blessed to have such a loving caring family at both home and in the classroom with her students.


Future Goals with the Titan Band

At Terramar it is Mrs. Terrell’s top priority to make the classroom environment that is safe, structured, organized, happy, friendly, and use technology based driven learning. Students will not only learn to improve their performance skills through playing music, but also focus on life skills and team building. Our program is very student driven, with each individual understanding what is expected to better the program and themselves. Students will be encouraged to practice, take private lessons, and work with the software program called “smart music”. It is Mrs. Terrell goal to eventually take a performing group from Terramar to the AMEA Arizona Music Education Association conference in the future and represent the Deer Valley Unified School District. With hard work from Students, Parents, and Administration this goal can become a reality.

By having a Superior band program here at Terramar the goal is help educate children, parents, colleges, and administers that Performing Arts is important in the well round education of children. Band, Choirs, Art, and Drama, should be treated as an equal to other subjects and remain in public education.

Mrs. Kimberly Terrell is a graduate of Northern Arizona University with a B.S. in secondary music education certified K-12. She student taught in Las Vegas Nevada under the direction of Dr. Rick McEnany and Mr. Philip Hanyes, and then moved back to Arizona to begin her career. Hired as the director at Paseo Hills in the DVUSD, she put eight years of hard dedicated work into building and maintaining an excelling band program. The PH band grew from a mere 20 members to 180 members and maintained the largest student enrollment in the district from 2007-2012. Despite being a Title One school with limited instrument inventory the band program had an average of 39-52 percent enrollment per grade level. In 2013 she became a Norterra Canyon Pirate and helped the student enrollment and achievement sore to new heights. Band enrollment increased to 34-45 percent per grade level in her short two year tenure and festival rating scores have reached the highest scores since the school opened. In 2015 Mrs. Terrell was asked to open DVUSD Sonoran Foothills. The Jazz ensemble has one the best in the state for the last couple years and the 7th & 8th grade Symphonic bands were among DVUSD's top performing programs with Superior score ratings. Now becoming a Terramar Titain Mrs. "T" plans to continue using her strenghts to maintain a strong, large, excelling and fun filled band programs where children feel welcomed, safe, happy and successful.